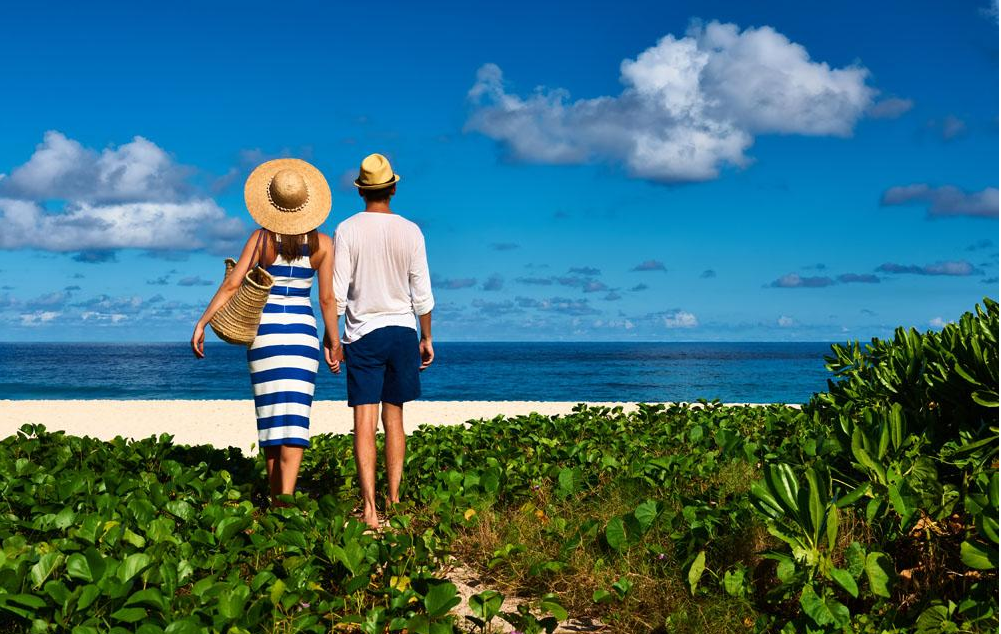 Do not forget me

As soon as she came back from her business trip, Tang Lin heard about Shen Fang's resignation.

Tang Lin has been in the same office as Shen Fang since she entered the company. In fact, she is transformed into a utility room, which is so narrow that it can only accommodate the next table. They each occupy one side, with a ceramic vase in the middle.

When I first came, the vase was empty, and Tang Lin looked up at Shen Fang's face. Then, she began to buy flowers, one bunch a week, but she was confident when she looked at him.

Shen Fang is the finance of the company, and she is the cashier who assists him in his work. Tang Lin often thinks that they are taciturn now, probably because of the embarrassment of meeting for the first time. At that time, when she came to work on the first day, she was asking him some questions. The mobile phone on one side suddenly rang, and both of them looked at it subconsciously. The push of a female APP on Hellokitty's lock screen: the official holiday is counted down for one day. Then, the moment Tang Lin grabbed her mobile phone, she blushed like the sunset outside the window. Tang Lin pretended to be casual, but Shen Fang took it to heart.

The next day, before she came to work, he prepared a large cup of warm water, and Tang Lin's thanks came to her mouth and swallowed back. After all, women's physiological cycle is somewhat private to a newly graduated female college student.

Later, on this day Shen Fang prepared warm water, and Tang Lin said nothing and accepted everything according to the order. Although they are in the same office, Shen Fang is a kind of quiet person, and Tang Lin can't talk like a chatterbox, so she stopped talking after she started the topic several times.

At first, she was embarrassed. From the third month, she got up freely. Every time her eyes passed different petals and reached his face, she even had an inexplicable throb. She thought they had become different, but now, he is going to resign without even telling her in advance. Tang Lin's heart seems to be filled with a ball of cotton, and then poured a basin of water, heavy and lost

Shen Fang's resignation application has been approved, and only 16 days remain in office. Tang Lin didn't mention it in anger, secretly competing with Shen Fang, not going out to dinner with him, not taking the elevator after work together, and he didn't drink warm boiled water that day. Shen Fang has the warmth of a 27-year-old boy, but also has a dull financial situation. He doesn't understand Tang Lin's anomalies. A few days later, Platycodon grandiflorum withered, and Tang Lin did not buy flowers for the first time.

Shen Fang came back from lunch with a bunch of pink flowers. Tang Lin didn't get up to help change the water. She knocked on the keyboard with her finger, and Yu Guang glanced at him from time to time. Shen Fang is not handsome, but he looks comfortable, like a tree on Gao Gang. When the wind blows, he moves his leaves. When there is no wind, he seems to be asleep.

Tang Lin doesn't expect Shen Fang to tell her in advance. When she comes to work next month, she is the only one left. She doesn't have to buy flowers to relieve her embarrassment when she touches her eyes, and she doesn't have to complain to other colleagues that he is a dust. Think of these, Tang Lin feel a little sour nose.

She suddenly regretted it. Last month, when Miss Huang told her that a seat had been vacated in the hall outside and asked her if she wanted to move, she refused without hesitation. Miss Huang joked whether she was used to Shen Fang, and her face suddenly turned red into cooked shrimp balls. Actually, Tang Lin would have noticed her love for Shen Fang, but she knew that they were not the same kind of people, so she didn't dare to show her love.

At the end of work, Shen Fang's keyboard sound suddenly stopped. He poked his head out and said, "Xiao Tang, do you have any plans for the evening of the 30th? No. Then let's have a light meal together. "

"Good." The dialogue came to an abrupt end, and Shen Fang's keyboard sounded softly again, but she was upset. The numbers on the bill seemed to have learned magic, and she couldn't see clearly before her eyes, and finally stayed up till work.

Shen Fang walked first, Tang Lincai breathed a deep sigh of relief, she sniffed, and the smell of his clothes detergent in the air. Tang Lin stayed in the company until she was the last one to leave, and then took the bunch of Magnolia flowers to the window sill.

There are only three days left, but two days are weekends, which means she only has the last day with Shen Fang. She doesn't want to hide behind those flowers to see him any more. She wants to see him fair and square all day.

On the 30th, Tang Lin came earlier than Shen Fang. That bunch of Fulang flowers have withered, and Tang Lin put a bunch of purple forget-me-not with a small mind. Shen Fang also noticed that the vase was moved to the window sill, but said nothing.

At noon, Shen Fang had finished handing over the data, and Tang Lin heard Miss Huang say that the new finance would probably go to work on the 1st and would sit in Shen Fang's position.

"Xiao Tang, are you finished?" Shen Fang suddenly asked her. Tang Lin nodded and heard him say: "Today is my last day working in the company. I have been working with you for six months and I am very happy." Tang Lin's heart moved, and he remembered that they had worked together for six months. Next, Shen Fang said a lot of things for the first time, which made Tang Lin feel uncomfortable like saying goodbye.

In the evening, they get off work together and go to a restaurant booked in advance for dinner. It is a high-end restaurant with huge French windows and light purple curtains. Tang Lin ordered food and asked for a bottle of red wine. She remembered four months ago when she went to work after a hangover. He was surprised that she would drink, and then brewed her a cup of strong tea to sober her up.

At the end of dinner, Tang Lin got drunk as she wished, and the two men began to look cramped face to face. She probably wanted to make a white face with him when she was drunk. Even if she knew she would be rejected, it didn't matter, but alcohol could not save her in front of him. In front of the silent Shen Fang, Tang Lin finally lost all her courage.

Shen Fang sent her back to her apartment. The two men stood downstairs for a while. Her wine woke up. Shen Fang said goodbye gently. Tang Lin looked at his back, and all the wine she drank turned into tears and flowed quietly.

A new accountant came to the office. A married man in his forties was able to sit alone with beautiful young female subordinates, and his face always had a prosperous smile. Tang Lin took the vase on the windowsill back to the table and blocked the old man's eyes

The forget-me-not in the vase turned into dried flowers, but it still looked good. Tang Lin decided not to buy flowers anymore. The old man asked her this way. He said, "Xiao Tang, this flower has withered. I'll take it to the windowsill and put it on." Tang Lin didn't speak. When the old man came the next day, the flowers were put back on the table. After that, the old man stopped talking.

Tang Lin's physiological period has arrived, and there is no big cup of warm water of 30 degrees waiting for her. Sometimes when she goes to work after hangover, the old man's two eyes look at her loose neckline. Tang Lin mercilessly stared his one eye. The pain in the lower abdomen was nothing, but the thoughts in my heart spread to every nerve endings. After Shen Fang left, she remembered that she didn't have any contact information with him after working for six months.

In autumn, Miss Huang saw Tang Lin being bullied by the old man like a withering rosa multiflora, so she set aside a desk for her to move over. The new desk is near the window, and forget-me-not is placed on the windowsill. She can see Shen Fang through forget-me-not as if.

During the Spring Festival, a female APP suddenly became popular. Miss Huang recommended it to every girl in the office. When she walked to Tang Lin, she remembered the APP that Miss Huang said. She used it a long time ago.

One day in March, Miss Huang suddenly came to Tang Lin's position and told her in shock. The person who developed this female APP turned out to be Shen Fang and a friend, and this is why Shen Fang resigned. Tang Lin remembered that she had cancelled the push since the embarrassing incident of the APP push last time. Tang Lin hastily opened the pink APP, and more than one hundred undelivered messages burst out instantly, but these messages were different from those of others. This was Shen Fang's specially programmed push for her, and each one had ulterior motives.

Shen Fang wrote all the words that he didn't dare to say to his face in the push. Tang Lin was moved to tears after reading all her stories. She looked at the basin of forget-me-not and decided to be the brave one.