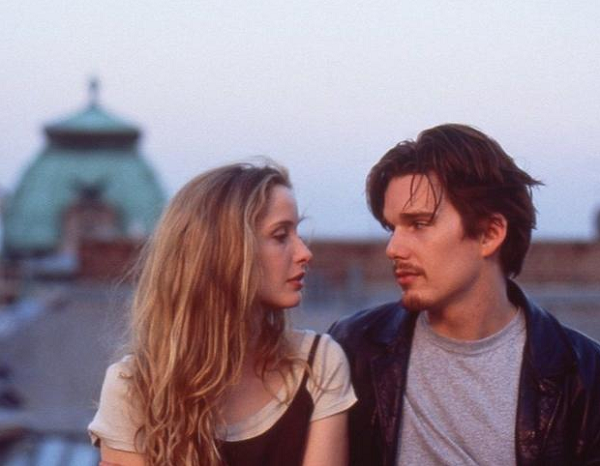 Guard a tree and wait for someone

Choose from black semi formal dresses to perfectly illuminate the spirit of vogue. Benefit now from the utility and simplicity mixes.

At Kefei's wedding, they had a peach in their hands, and they planted the peach tree with their own hands.

A few years ago, my husband, who was still her boyfriend at that time, was going to the station on the frontier. When he left, he proposed planting a peach tree, saying that he would come back to marry her when the peach tree was full of fruit.

Then he came back when the peaches covered the trees.

Everyone eats peaches happily, admiring her to make them bear fruit, but only Kefei knows how that peach tree grew up.

Peach trees bear fruit in three years but grow into big trees in five years. Only when the trees are covered with peaches can they reach a table and a plate on the wedding table. How many girls can afford to wait for five years?

Once, when my boyfriend received a special task, he left a message to Kefei: "If I don't come back, you can remarry." She waited 17 days to hear from her boyfriend. Who knows how to get through these 17 days?

She just likes him. Because she stood in front of the sapling and said to him, "Go, I'll wait for you." Peach trees can grow up through wind and rain. Why is she weak?

When Kefei was driven out by the landlord, it was raining heavily. She dragged her luggage to stay at a friend's house. The friend said angrily, "Don't drag this feeling anymore, you will be dragged down."

However, she later chose to rent a house in that community because the peach tree was still there. There is no suitable rental house in the community, so she only rented one and a half basements.

My friend asked her, is it worth it?

She said with a smile, peaches look good when they bloom. My friend said, don't be silly. She smiled and said, "When it bears fruit, I will treat you to eat."

Her boyfriend doesn't know anything about these things. She always reports good news but not bad news when she calls. She has become more mature than before.

I asked Kefei, how did you survive these years? She smiled and said, "Love someone, how can you support such a happy thing?"

But the community that Fei rented at that time had to be demolished according to the plan, and her peach tree was also within the scope. She learned the news of the demolition, communicated with the constructors, and begged others many times. She had to wait until the peaches matured this season because when the peaches matured, her boyfriend would come back and marry her.

Moved by her sincerity, peach trees were preserved. But only until the peaches are covered with trees until he comes to marry her.

When the excavator uprooted the whole peach tree, Kefei and her husband stood opposite. She cried in a mess, and her husband hugged her shoulder and said, "I will guard you in the future."

Later, on Kefei's birthday, her husband gave her a special gift. It turned out that her husband took a peach wood and polished a pair of peach wood rings secretly that day.

The reason why love is precious is not to celebrate the end day, but to persist wholeheartedly in those days when you don't know the end.