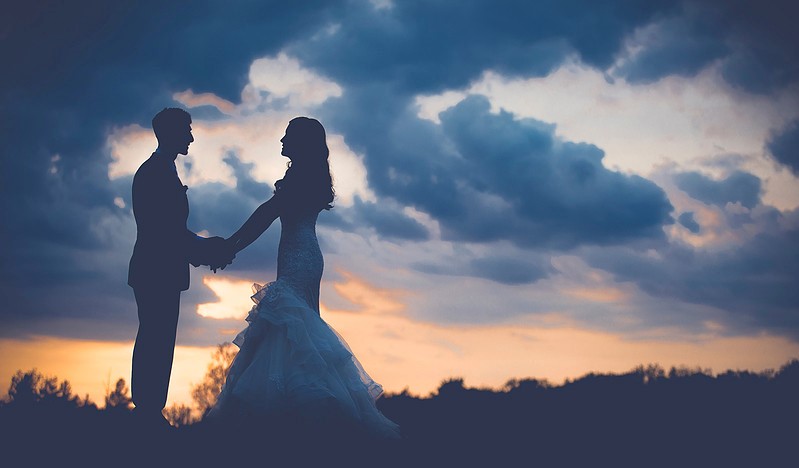 All along, she thought he was a very stingy person. When they got married, their girlfriends wore gold and silver, but he didn't buy them for her. He said that true love is not all material, and material things are just expressions of love.

Love stored in diamonds At this time, he was already the business director of an enterprise with a good salary. However, he is extremely harsh on himself, not only seldom inviting colleagues and friends to dinner, but also reluctant to buy himself a set of high-grade clothes. But he bought her a 120-square-meter house, because it was the only request she made to him when they got married, and she needed a quiet and comfortable space too much. He didn't have much money at that time, but he agreed with his teeth. Fortunately, apart from the down payment, the house was provided by him and her, so the pressure on his shoulders was reduced a lot, and the life after marriage was so comfortable and uneventful.

After marriage, she tried to spoil him, hoping that he could "bleed" himself, but he turned a deaf ear. Besides 99 red roses on her birthday every year, he was even reluctant to buy a bottle of French perfume for her.

She said: "I want a car, and now many women have their own private cars." He frowned: "No, there are too many cars on the street. It is not safe. I would rather you take a taxi to and from work every day." When she heard this stingy remark, she was so angry that she said, "Aren't you afraid that I will be abducted by others?" He laughed and scratched her nose: "How come, only you took someone else."

The car was never bought, but he gave her a diamond ring for the first time. "Diamonds last forever, and one is always treasured." He said, "Let this diamond be a part of our love."

When a man is not stingy, he will reveal his lovely side. She held the diamond box with joy, and the more she looked at it, the more she liked it. The man made a small request: "In fact, I also like diamonds very much. I hope this diamond will let me occupy it for 3 days every year." "OK." She promised very readily.

Time flies, and several years have passed in a twinkling of an eye. His miserliness hasn't changed at all, and even some people push their luck. Every year, her birthday red roses are omitted. Just as her heart became more and more dissatisfied, something unexpected happened. He was diagnosed with cancer in a physical examination, and the doctor even told him mercilessly that he only had three months.

During that time, he was silent and seldom smiled. She tried to give him more care, but he seemed indifferent.

He reminded her like an account of the aftermath: "When I leave, you will marry." She gritted her teeth and refused: "I don't, you owe me too much, you can't pay the debt, you can't leave." His voice is a bit dim: "I know, now I will give you whatever you want." "I want you to accompany me to the park every day and eat out with me every day; I want you to buy me the most beautiful dress and the most fragrant French perfume. I want you to have a group of children with me. I just want you to live. " Her tears gushed out.

He suddenly smiled: "Silly girl, let me tell you a story. A few years ago, when I traveled to Hong Kong, a tour guide showed off the diamond ring on his hand to tourists. He said that the diamond ring had exceeded 300,000 yuan and he raised it himself. He takes out the 30 yuan from his income every day until the end of the year, then takes out the deposit and goes to the jewelry store to exchange for a bigger diamond ring. Moreover, he has persisted for 25 years. "

What the tour guide raised was not a diamond ring, but his own mood.

At that time, she noticed that the label inside the diamond was new, and the price on it was clearly visible. His love with her had exceeded 100,000 yuan.

Fortunately, this love still has a chance to continue. He was misdiagnosed, and his time may still be long. When he heard the news, he cried like a child: "Thank you for life and know that I haven't loved enough."

She also cried, and her tears were cold: "I really hate you. You are not allowed to leave me in the future. Let's raise our love together."