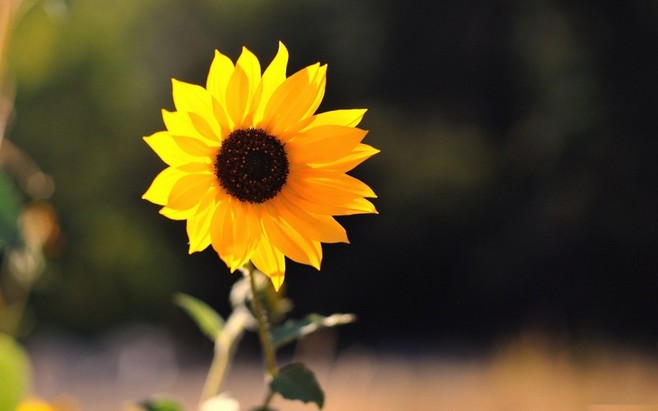 In October, 1927, at St. Anderno's monastery in Bruges, Belgium, a quiet-looking Chinese took off his straight suit and changed into a loose black monk's green robe, and officially became a monk in the monastery. He was Lu Zhengxiang, the prime minister of the cabinet in the early years of the Republic of China. This year, he was 56 years old. Lu Zhengxiang went to a foreign land and escaped into an empty net, which was related to a Belgian woman named Peide.

Love lasts forever. In 1892, Russia proposed to the Qing government to negotiate the demarcation of Pamirs. 20-year-old Lu Zhengxiang was appointed by the Qing court as the fourth-class translator of the legation in Russia. Lu Zhengxiang was quickly appreciated by Qin Ambassador Xu Jingcheng and accepted as a disciple. Every time Xu Jingcheng is invited to dinner, he will take him to attend and cultivate carefully. Gradually, Lu Zhengxiang became an active figure in St. Petersburg's social circle. He found that there was always a pair of warm and curious blue eyes following him at the banquet. The owner of the eyes, called Peide.

Peide is a relative of the Belgian minister in Russia, and her grandfather and father are both senior Belgian officers. After a dance, he fell in love with this warm, generous, frank and beautiful Belgian woman. Lu Zhengxiang's elegant dance and extraordinary demeanor also captured Peide's heart. At the end of the dance, they were so affectionate that they didn't want to break up.

A year later, they decided to become lifelong partners. That year, Lu Zhengxiang was 24 years old and Peide was 46 years old. Lu Zhengxiang's father was so angry that he couldn't get sick. The Qing embassy also opposed this marriage on the grounds that diplomats could not marry foreign wives. Friends reminded him: "If you do this, you will ruin your future." Lu Zhengxiang said with a cool smile: "I know, I don't care, in my heart, but love lasts forever."

Xu Jingcheng didn't want the Qing court to lose a young and outstanding diplomat, so he played the role of the Qing court and allowed them to marry in favor of diplomacy. However, Lu Zhengxiang is required not to bring Peide to formal occasions.

On February 12th, 1899, Lu Zhengxiang and Peide got married. Later, Lu Zhengxiang served as the foreign minister for many times, and Peide always actively helped, but never accompanied her husband in and out of diplomatic occasions. After Yuan Shikai, the representative of Lu Zhengxiang, signed Article 21, he was unhappy all day and deeply blamed himself: "This is a broken heart." Peide see in the eye, pain in my heart. She comforted him and prayed to God more. God knows the truth best and will forgive you. Although they have no children all the time, they live in harmony with each other.

In 1922, Peide, who had always been in good health, couldn't get sick, and the doctor suggested that he should go to Europe to recuperate. Lu Zhengxiang resigned from the post of Foreign Minister, and was demoted to three levels, serving as Chinese Ambassador to Switzerland to accompany her to recuperate. After Peide died, Lu Zhengxiang resolutely gave up his official position and became a monk.

Bruges, on the other hand, is where Peide lived as a girl. In Lu Zhengxiang's mind, this is the nearest place to heaven and love.